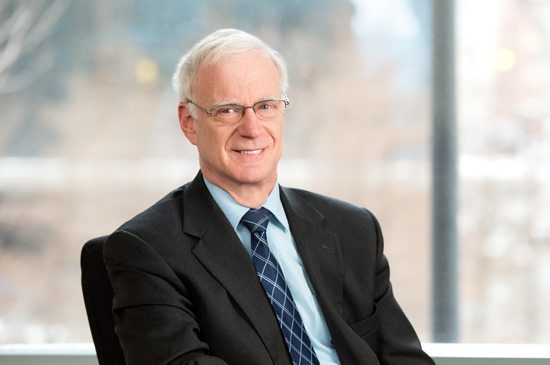 Alan has an extensive background in business litigation. He focuses his practice on business disputes between and within firms, including breach of contract, trademark infringement, copyright infringement and breach of fiduciary duty claims and on the defense of professionals including insurance agents, real estate agents and attorneys. His experience includes antitrust, securities, banking and product liability litigation, insurance coverage and regulatory enforcement involving the US Food and Drug Administration (FDA). From 1992 to 2002, Alan served as General Counsel and Vice President of Legal and Regulatory Affairs for Nobel Biocare USA, Inc., the US subsidiary of the world’s leader in dental implants.

Alan served as the Managing Partner of Litchfield Cavo LLP since the Firm’s inception in 1998 until January 2020.