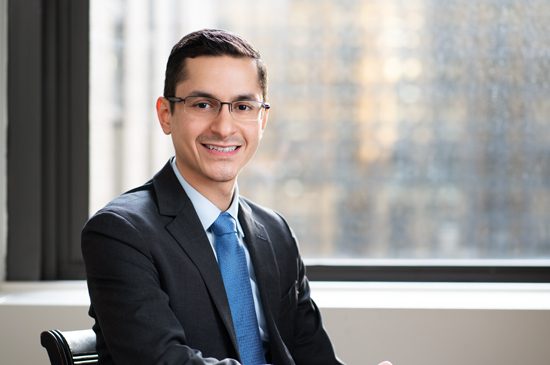 Alex concentrates his practice on defending construction liability claims, particularly those arising from New York State labor laws. He has extensive experience with all aspects of litigation from inception to pre-trial and also has represented clients in general liability, products liability and commercial litigation matters.

While attending New York Law School, Alex was a member of the Center for Business and Financial Law and Center for International Law. He also was a member of the Securities Arbitration Clinic where he successfully represented an investor in claims against a broker/dealer before FINRA. Alex also served as a judicial extern for Justice Martin M. Solomon in Supreme Court, Kings County.