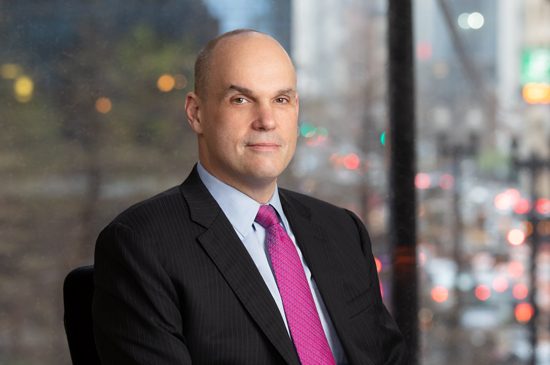 Brian has tried numerous bench and jury trials in both state and federal courts and has represented parties before arbitration panels and state and local administrative agencies. Brian successfully prosecuted and defended lawsuits seeking injunctive relief relating to the dissolution of closely-held corporations and partnerships, as well as for the violation of non-competition agreements and disclosure of confidential business information. He also has successfully defended claims of discrimination based on age, sex, national origin and disability before state and federal agencies and in federal court.

Prior to entering private practice, Brian worked as a law clerk to Chief Justice Thomas J. Moran of the Illinois Supreme Court.