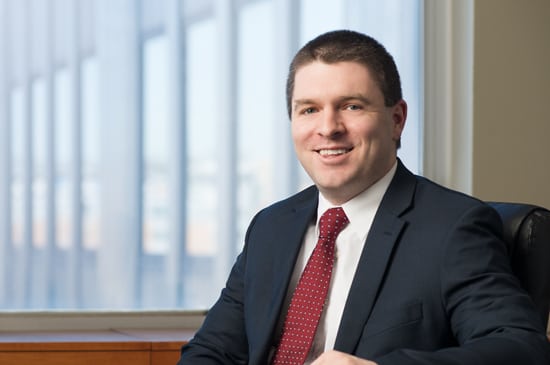 Colby has a comprehensive understanding of the complex issues that may arise in litigation involving utility companies, including joint use agreements and the contractual indemnification issues that may then arise. He has represented utility companies in numerous cases across multiple jurisdictions at the trial and appellate court levels. He has briefed, presented and argued several dispositive motions in state and federal courts that have resulted in defense rulings, and has served as first chair in a jury trial that resulted in a defense verdict.

Colby previously worked for a regional insurance defense firm where he focused primarily on general liability and toxic tort matters.