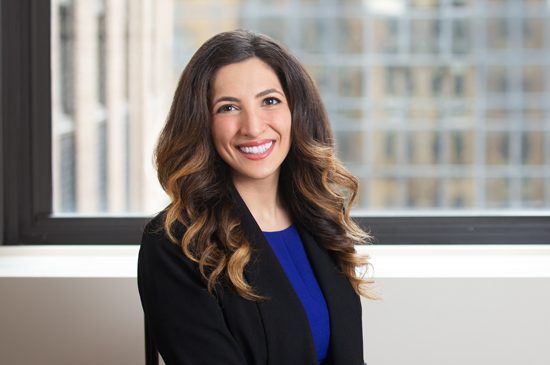 At the outset of her career, Anna served as a judicial law clerk at the Court of Justice of the European Union in Luxembourg, where she gained an invaluable perspective on litigation.