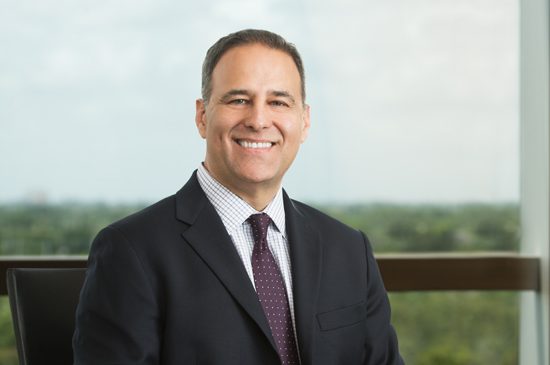 Ira’s legal practice focuses on the representation of insurers in complex coverage matters both in litigation and in an advisory capacity. He has substantial experience litigating property damage and business interruption coverage issues under commercial first-party property policies, many of which arose out of the devastating Florida hurricanes of 2004 and 2005.

Ira regularly advises insurers on policy wording, regulatory requirements, avoidance of bad faith exposure and strategies for minimizing both the risk and expense of litigation.