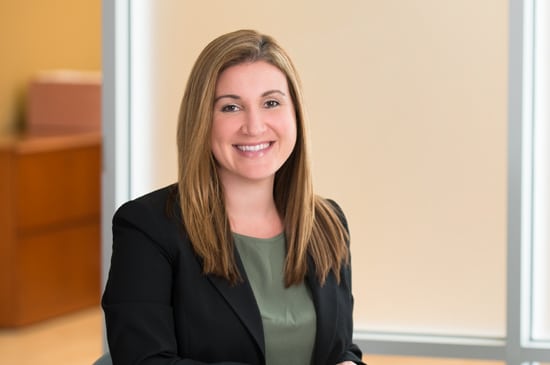 Jacqueline focuses her legal practice on defending personal injury actions and claims that are brought against companies and individuals. This includes defending claims against medical professionals and medical staff. Jacqueline’s representative clients include nursing homes, hospitals and doctors in a variety of specialties, as well as dentists, nurses and physical therapists in malpractice lawsuits and in administrative proceedings with the Department of Public Health.

Jacqueline is a current member of Litchfield Cavo LLP’s COVID-19 Resource Team and a member of the Firm’s DE&I committee where she has held the position of Secretary for more than 2 years.