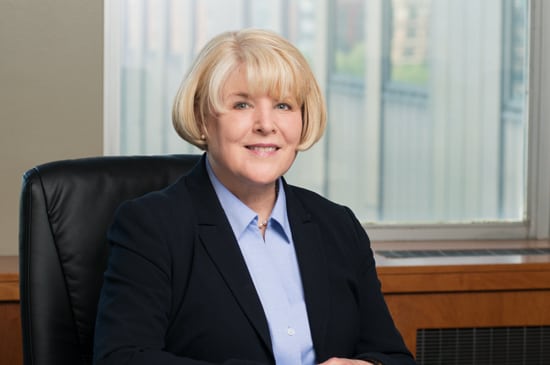 Jeanne has been representing individuals, companies and non-profit organizations for more than 20 years in a broad range of matters including products liability, general commercial liability and breach of contract disputes. Her representative clients include equipment designers and engineers, manufacturers and sellers, contractors, and employers, and premises owners in defense of toxic tort claims. This includes handling claims involving exposure to asbestos, isocyanates, benzene, silica and mold in Pennsylvania and West Virginia. As such, Jeanne has acted as lead medical defense counsel and worked closely with medical and industrial hygiene experts.

In addition to her toxic tort and appellate practice, Jeanne also defends clients against claims of professional negligence, including missed cancer and other diagnoses and cases involving the improper administration and management of medications. She has worked closely with numerous experts in specialties including pathology, radiology, pulmonology, neurology and internal medicine.