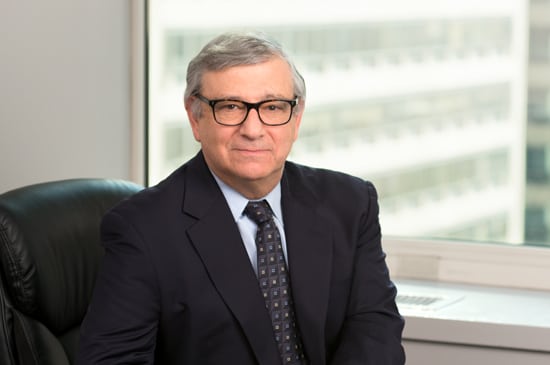 Larry concentrates his practice on all areas of insurance litigation including catastrophic damage cases arising out of alleged product defects and aviation matters. He also has extensive experience in employment, executive and professional liability, and medical malpractice. In addition to his his law practice, Larry also is a current member of Litchfield Cavo LLP’s COVID-19 Resource Team.

Larry has tried dozens of cases before juries on behalf of primary insurers including complex professional negligence suits, general negligence matters and complex coverage disputes spanning the spectrum of coverage litigation. He has defended hundreds of other claims without the need for trial.

Larry serves on several committees of the Philadelphia Bar Association, including the Professional Guidance Committee, of which he is a former co-chair. He also served as a member of governor-elect Edward G. Rendell’s Medical Malpractice Task Force and has served as counsel to the Pennsylvania Orthopedic Society.