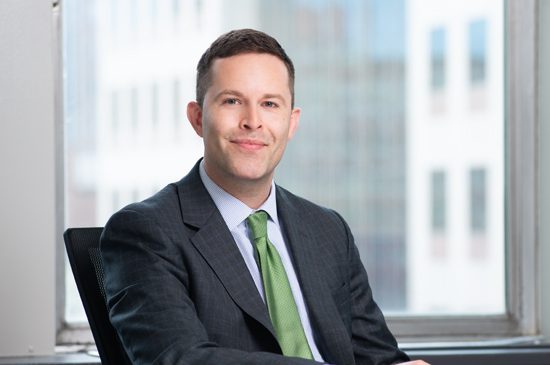 Christopher focuses his practice on a variety of civil litigation matters including employment law, product liability, toxic tort, premises liability and other general liability claims. He has experience representing clients in state and federal court, throughout Pennsylvania and West Virginia. He has defended clients involved in actions under Title VII of the Civil Rights Act of 1964, the Americans with Disabilities Act (ADA), the Family and Medical Leave Act (FMLA) and the Age Discrimination in Employment Act (ADEA). He has a broad range of experience representing clients in mass tort litigation throughout all phases, and has substantive experience with numerous clients, some of whom were manufacturers or suppliers of heavy machinery, electrical equipment, pumps, valves, refractory materials and piping systems.

Prior to joining Litchfield Cavo LLP, Christopher worked at two prominent regional defense law firms where he focused his practice primarily on toxic tort litigation and other general liability matters. He previously worked as local coordinating counsel on behalf of an overhead crane manufacturer in litigation spanning Pennsylvania. After earning his degree from Western Michigan University Cooley Law School, Christopher served as an assistant public defender, where he managed cases on behalf of indigent defendants throughout all stages of criminal proceedings, including trial and appeal.