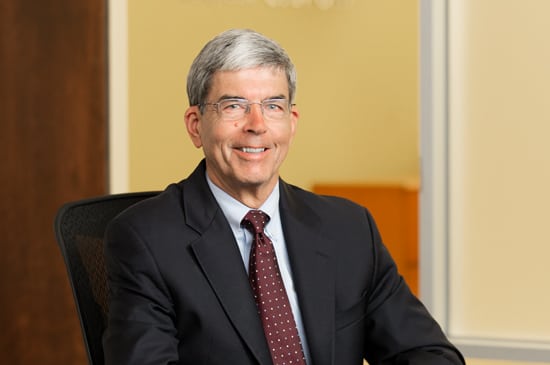 After earning his law degree at the University of Connecticut, Peter worked as a Deputy Assistant State’s Attorney and later as an Assistant State’s Attorney in the Hartford Judicial District where he prosecuted and tried numerous misdemeanor and felony cases. He successfully prosecuted one of the first cases to be presented under what was then a new statute entitled, “Manslaughter in the Second Degree with a Motor Vehicle.” Peter entered private practice in 1985 at which time he joined an established Hartford, Conn. defense law firm, and later joined Litchfield Cavo LLP in 2001.