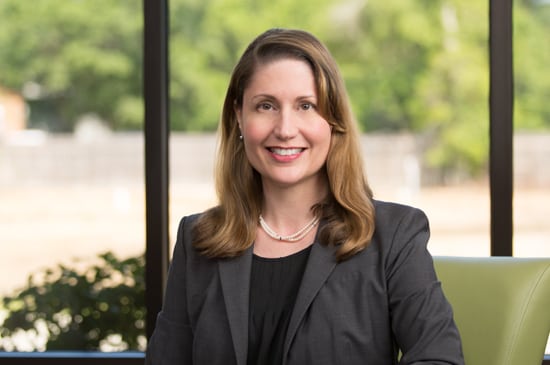 Robin also has significant experience with writs. She drafted a successful writ application to the Louisiana Supreme Court, which resulted in the lower court’s reversal and a dismissal with prejudice in favor of the Defendant Insured in a premises liability matter.