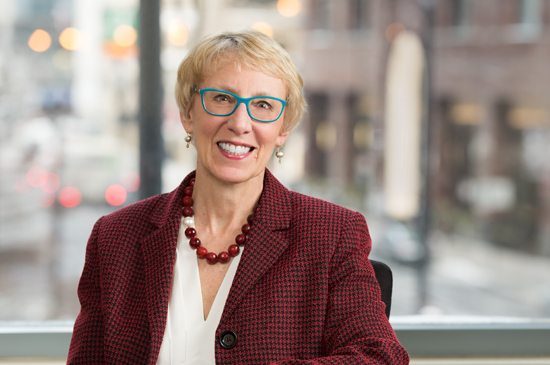 For more than 20 years, Hope has focused her practice on insurance coverage and related coverage litigation. She advises clients on a wide range of insurance coverage issues, from complex multi-party commercial claims to personal lines such as homeowner’s or underinsured motorist coverage. Hope has significant experience advising liability insurers on their rights and obligations, in monitoring underlying liability claims for excess insurers, and litigating where needed. Hope frequently addresses risks that may involve breach of contract, bad faith and other extra-contractual relief. Her insurance clients include primary, excess and non-admitted insurers in multiple jurisdictions.

Hope’s secondary practice focus is the management-side of employment law. She advises clients on compliance with various federal and state laws, dispute resolution, termination of employees, retaliation and alleged discrimination.

Hope assists with dispute resolution and represents employers in courts or agencies in response to complaints or charges asserted against them. Her employment clients include manufacturing companies, medical and dental clinics, and colleges.

Hope is one of the founding partners of Litchfield Cavo LLP, established in 1998.