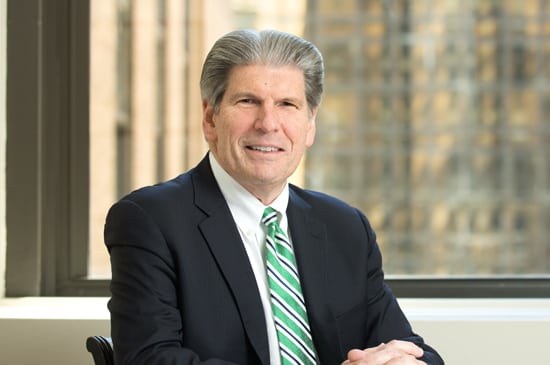 During the course of his legal career, Joe has litigated, tried and prosecuted appeals in numerous complex civil cases, including the defense and prosecution of coverage litigation on behalf of insurance companies, the defense of companies and individuals in general commercial, personal injury and other litigation and the representation of insurers and insureds in bankruptcy proceedings. Joe also represents insurers and reinsurers in insurance industry litigation. Joe regularly handles a diverse assortment of civil cases and insurance coverage cases, and also provides coverage opinions and policy-drafting advice to insurers.

Upon finishing law school, Joe served as law clerk to the Honorable Mark A. Sullivan, Associate Justice of the Supreme Court of New Jersey, from 1976 to 1977. From 1977 to 1981, he was a Judge Advocate/Area Defense Counsel in the United States Air Force, handling significant criminal trials and appeals. He also provided legal support in connection with aircraft accident investigations and represented the Department of Defense in rate hearings before the New Hampshire Public Utilities Commission.