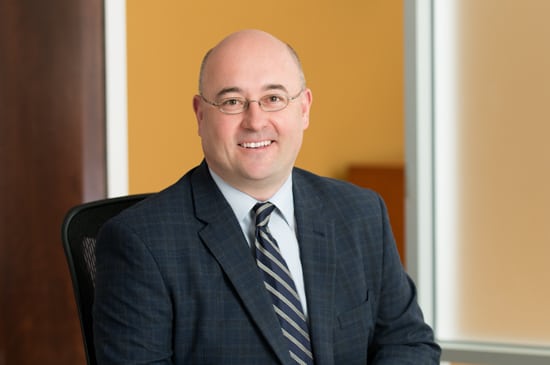 While attending Quinnipiac University School of Law, Rich competed in various national mock trial competitions and was a member of the 1999 Regional Student Trial Advocacy Championship Team which went on to compete in the National Finals in New Orleans, Louisiana in that year.