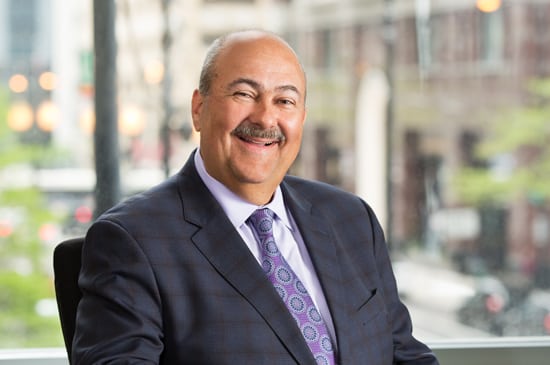 From 1987 to 2000, Dan was heavily involved in insurance environmental coverage litigation and served as lead counsel for insurers in some of the largest such cases including cases against Fortune 100 Companies. Dan has handled state or federal cases in 31 states.

In 1998 Dan became one of the founding partners of Litchfield Cavo LLP.