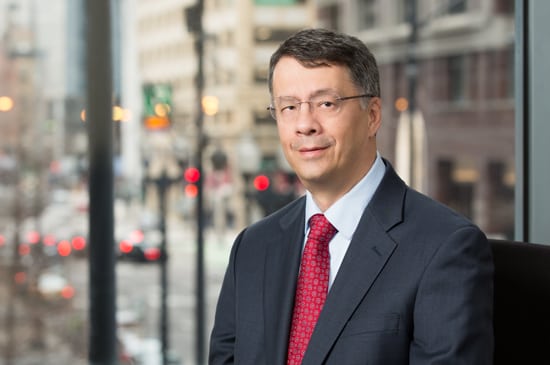 Jim concentrates his practice in civil and commercial trial litigation, class actions and appeals. He has more than 34 years of experience as a successful trial and appellate attorney, prevailing in the vast majority of more than 250 appeals in various state and federal courts. Jim defends financial institutions against a broad range of lawsuits and currently serves as lead defense counsel in dozens of class actions against credit unions across the country. Jim also defends businesses and individuals against serious and complex litigation including professional liability, intellectual property, contract, toxic tort and multi-million dollar bodily injury and property damage claims. In addition, Jim has been advising an international restaurant corporation regarding contract and insurance matters for more than 15 years.

For substantial cases with likely appeals, Jim’s considerable appellate experience provides a significant advantage in trial preparation and trial to make sure all issues and objections are preserved for appeal. He has prepared numerous post-judgment motions and appellate briefs in high-risk cases, winning the vast majority of such motions and appeals.