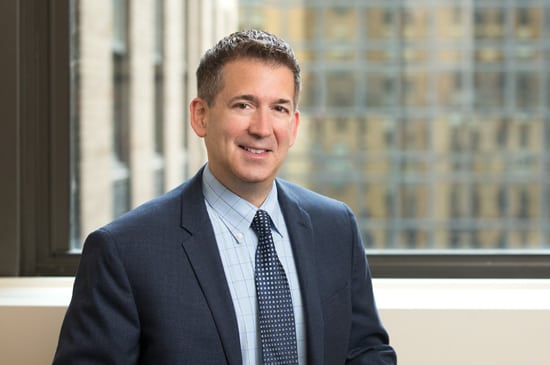 John is also the author of two popular trivia books about New York City, in which his former law professor, David D. Siegel, participated as editor. He was also the co-host and legal analyst (2005-2007) on The New Yorkers TV Show and has served since 2005 as a New York City tour guide and as a volunteer NYC Trivia/History Expert on Allexperts.com.