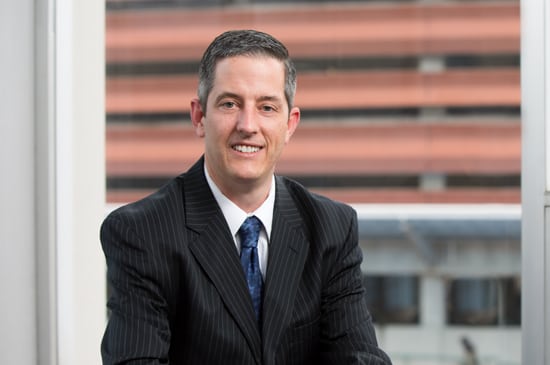 Kevin prides himself on vigorously representing his client’s needs in order to obtain the most favorable outcome, whether by settlement or trial. Kevin has extensive trial experience, trying numerous cases to favorable jury verdicts in both Missouri and Illinois.

While he has experience in all facets of civil defense, Kevin specializes in automobile and trucking defense, insurance coverage, employment law, toxic torts and asbestos, and class action defense.