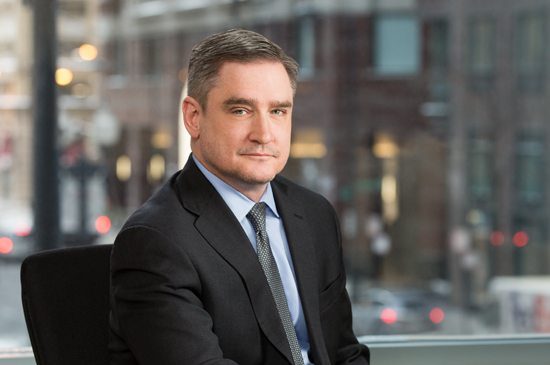 Michael serves on the Hearing Board of the Illinois Attorney Registration and Disciplinary Commission which assists the Illinois Supreme Court in the regulation of licensed Illinois lawyers.