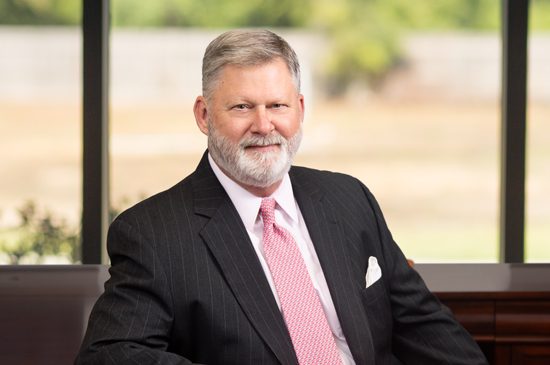 Tom has tried many jury and bench trials in Louisiana state and federal courts, and has argued in the Louisiana Supreme Court, several Louisiana Courts of Appeal and the United States Fifth Circuit Court of Appeals, and also has successfully mediated hundreds of cases.