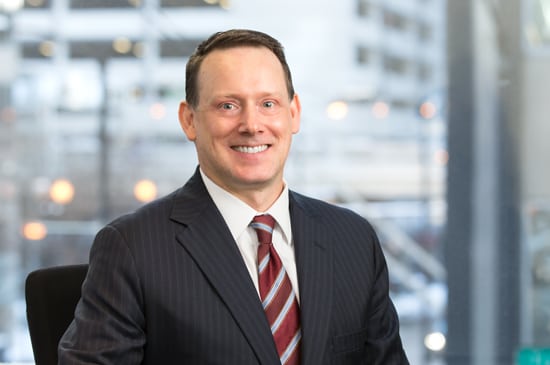 As an accomplished trial attorney, Jason is routinely retained to represent business and commercial entities in matters involving multi-million dollar exposures. He is recognized among his clients and in the legal community as a frequent lecturer on a wide array of litigation-related legal topics and emerging legal trends.

Jason is a member of the Firm’s financial institutions class action team.