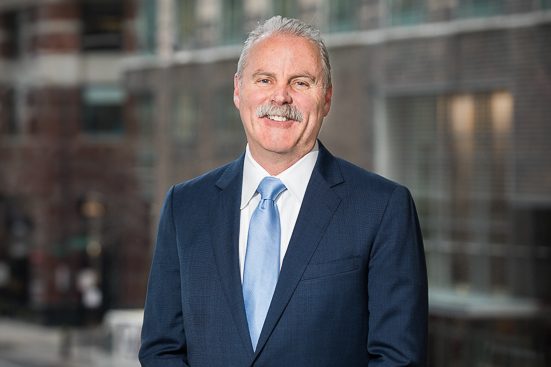 Joe has been defending a wide variety of toxic tort cases for more than 25 years, including single plaintiff and multi-plaintiff claims. Throughout his career, he has litigated cases in Illinois, Pennsylvania, Texas, Wisconsin and Michigan defending client’s claims with consistent success.