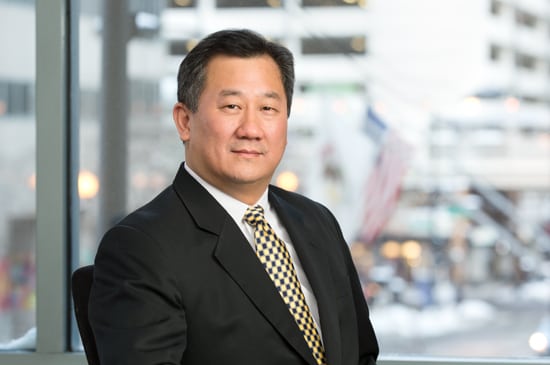 Tom is a litigator and a trial attorney. He regularly handles multi-million exposures in all types of commercial and civil litigation in state and federal courts across the country. He represents individuals and companies in a broad range of matters including business litigation, construction, insurance coverage, products liability and professional liability.